What if you could change all of time—all but your own?

Isabel is a typical high school student from New Jersey, or so she always thought. But after coming to the aid of a quirky old woman on a New York City subway train, she’ll be forced to confront a world larger and more dangerous than she ever imagined. For not only is the old woman a time-traveling agent from the 31st Century, but dark forces from the future, in the guise of a mysterious pirate known as the Red Man, are already on the move—with plans that threaten all of time and space.

Caught up in a mission she never asked for and racing against the clock, Isabel’s quest for clues will bring her from one end of the cosmos to the other—from the kingdoms of ancient Mesopotamia to alien worlds a thousand years in her own future. She’ll be aided on her journey by several newfound friends, including the holographic military officer Story Beckett and the synthetic teenager Rhoda.

And so, armed only with her wits, Isabel will take a leap of faith into a scary and unpredictable universe, one where humankind has tapped into powers once reserved solely for the heavens. Along the way, she’ll discover that she’s stronger and more resilient than she ever knew. The only question is—will it be enough to stand up against those who would crown themselves the GODS OF TIME?
READ THE
FIRST CHAPTER
ORDER eBOOK
FROM AMAZON
$2.99
ORDER PAPERBACK
FROM AMAZON
$15.95
AN END TO EXPLORING
Coming Soon! On a journey to the far sides of the world— the destination may be only the beginning...

Petra and Shivani, best friends since freshman year and now on summer break, have planned the adventure of a lifetime, a backpacking trip through Latin America, from the ancient ruins of Mexico and Guatemala, to the glistening coasts and shores of the Caribbean, to the mountains, jungles, and rivers of Ecuador and Peru.

Looking forward to this opportunity to prove their mettle, to forge a new chapter in their lives, to truly know themselves for the first time, their travels begin with equal parts excitment and anxiety. Relying on the kindness of strangers, they will find the world is bigger, and filled with more wonder and beauty, than they could ever have imagined.

But not all is as it seems, and an increasingly mysterious set of encounters and coincidences along the way force the two young women to ask—just what really does await them at the end of their journey, at the end of all their exploring?

Check back soon for more details!
GET
NOTIFIED
OF RELEASE
ITZEL AND THE FARFOLK
Coming Soon!
A Fantasy Adventure in a Sacred Land.

Itzel Toch is a precocious girl stifled by the idyllic solitude and expected customs of her small tribal village (to say nothing of its many bothersome goats). So when a band of exotic foreigners arrives in her peaceful valley, seeking a guide to a collection of local ruins, she jumps at the opportunity. Little does she realize, however, that the world is a dangerous place beyond the avos, the hallowed mounds that protect her village—a place filled with mountain gods, foreign bandits, haunted crypts, and rather annoying cousins.

But nothing can prepare her for what has been set in motion, for the outsiders she meets have brought with them a dark storm from across unknown seas—a political tempest that will not only forever change her own destiny, but that may very well threaten her people and their way of life for generations to come.

And so begins a coming-of-age story set in a fanciful world of mischievous sprites and ancient demons. A world of friendship and loss. A world threatened by the approaching drumbeats of modernity and a collision of civilizations. A world home to the journey of ITZEL AND THE FARFOLK. 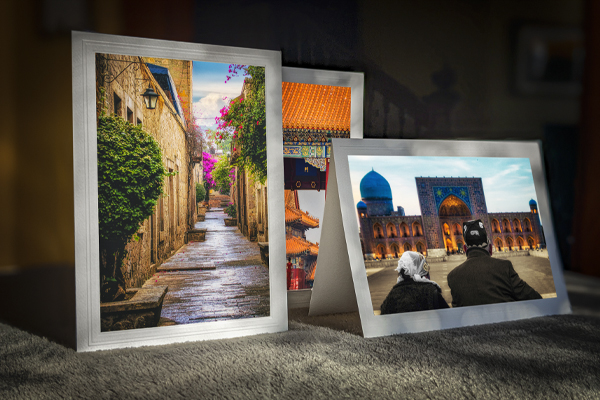 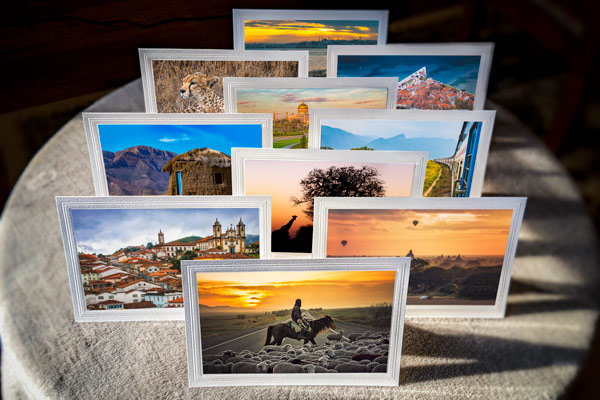 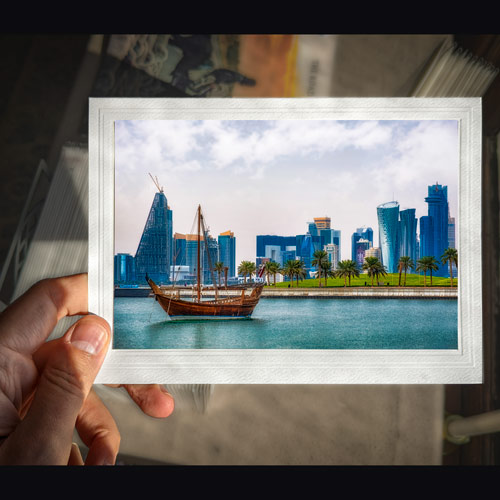 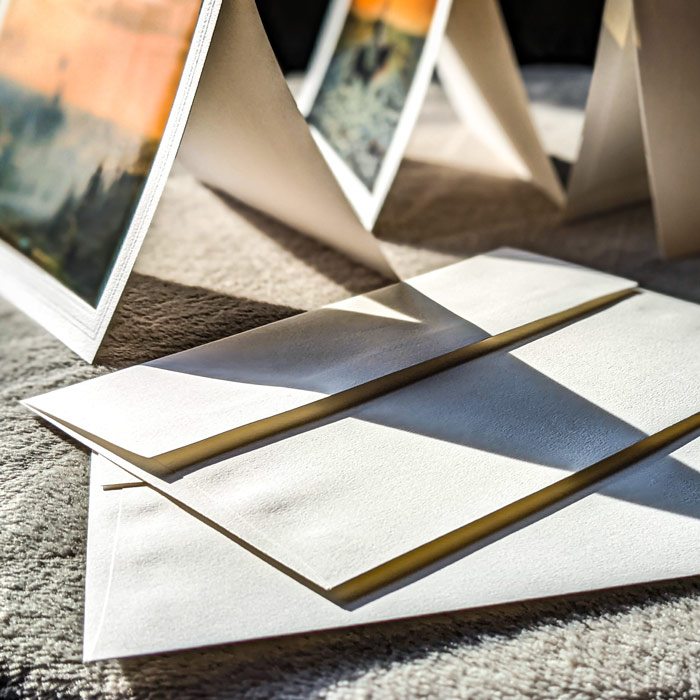 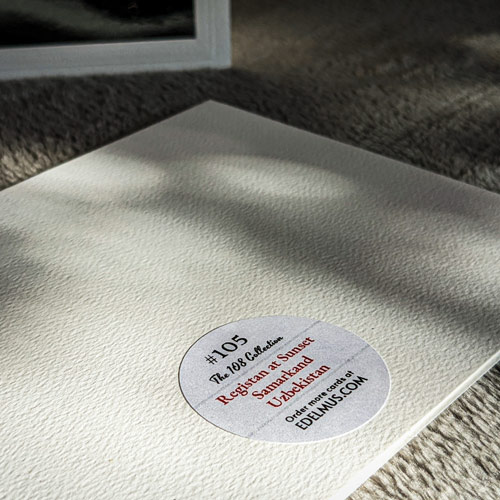 Help support my writing with a Photo Card

Allow a bit of serendipity in your life with a randomly chosen, beautifully framed and mounted photo card from the 108 Collection. These are 108 of my favorite photos taken during my eight-year journey around the world. Each card is blank inside and includes a Strathmore mailing envelope, making them perfect gifts to send to friends or family as holiday cards, birthday well-wishes, notes of appreciation, or for any occasion. They can also be framed.

The photos in this collection represent more than 60 different countries on five continents. They are meant to inspire a love of travel and to capture a little bit of the beauty of our humble blue planet. The location of each photo is identified on the rear of the card, along with its number in the collection. Order as many as you like and receive a surprise every time.
$5
ADD
TO CART
"I may not have gone where I intended to go,
but I think I've ended up where I needed to be." DOUGLAS ADAMS
GET NOTIFIED WHEN NEW BOOKS ARE RELEASED
[wpforms id="1193" title="false"]